When we got to the Churchill War Museum, we were tired and sweaty, so we got into the long line and then they said it was going to be a whole hour until we get in.

But luckily there was a beautiful park across the street. So me, Chloe, Jasper and Julien all went across the street to get to the park while Alex stayed there to stay in the long line. (Chloe is a friend from France.) We saw some pigeons in the park so we constantly threw dead leaves at the pigeons that then flew away.

Then Alex came over telling us it was already time to go into the muesum even though it had only been 20 minutes. So we headed on over and entered the old building and paid for tickets and they gave us these weird things so when we got to a section there would be a number. We would type in that number then hold it up to your ear and it would tell you about that section.

So we go around the building looking about how they beat the Nazis and why Churchill was a good leader.

My favorite part in the museum was the map room because you get to see the formations they had. 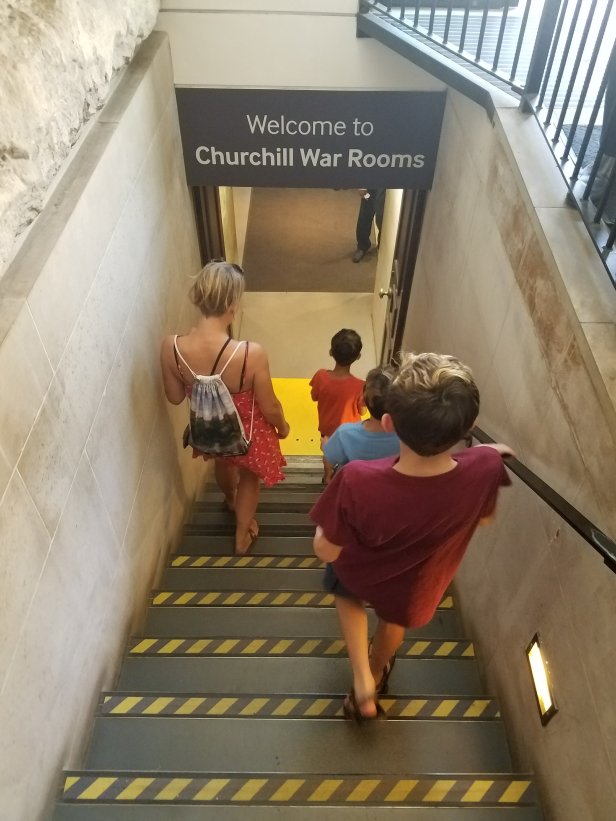 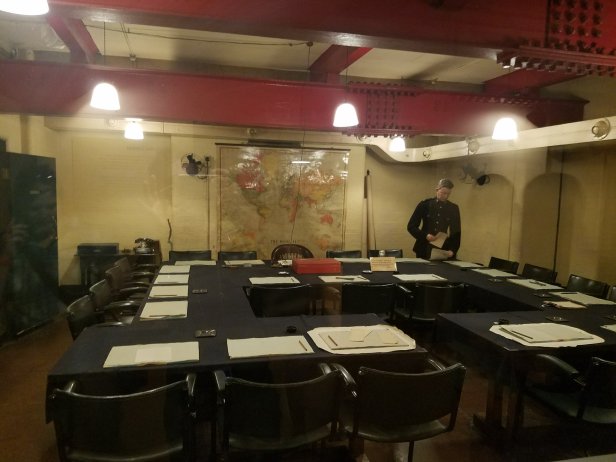 4 thoughts on “The Churchill War Museum”