A few days ago, Janet and I decided to try to meet up with some Hash House Harriers (“a drinking club with a running problem”). The directions were clear on which turns to take to get to the meeting spot, but we had no way of knowing how far down the roads they would take us.

With a spirit of adventure, we headed towards the hills, hoping to catch a bus before realizing that they don’t run in that direction on Sundays — if at all. Estimating that it might be five kilometers to the meeting site by that point, we made a jog of it until we found ourselves amidst winding roads, a few homes, orchards, dry riverbeds, the sweltering sky, and little else. Nine kilometers in, we finally found a school and a Hash Harriers sign referenced in the directions, so we pressed on. Twelve kilometers in, our water supplies were running low and we had practically run out of road. We never found the Hash Harriers, but had walked nearly twenty five kilometers round trip on a road seemingly to nowhere.

But had we reached our intended destination, I would’ve missed the road that took me somewhere else far closer to my heart — the one that finds joy not knowing what’s around the next bend, as long as I have my loved ones by my side. 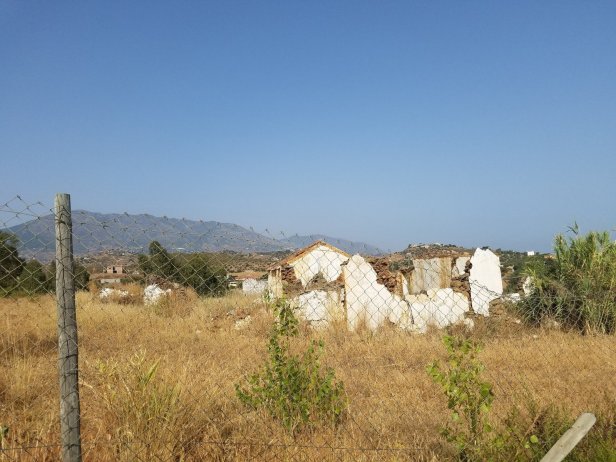 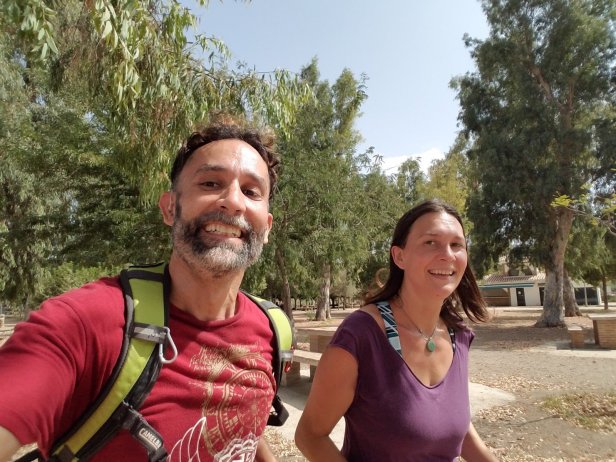 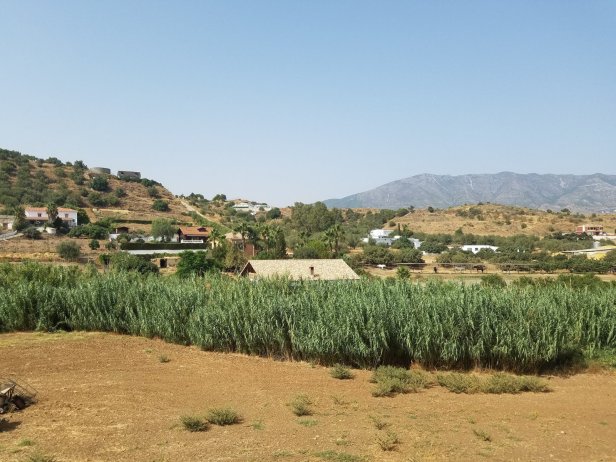 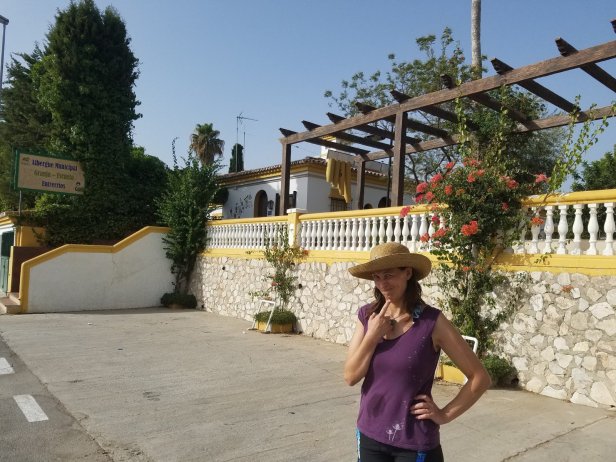 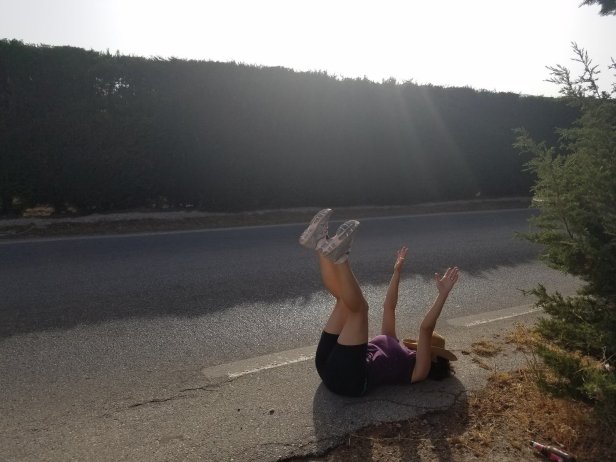 6 thoughts on “The road to nowhere”