Today we had the whole day here in Ronda. We arrived yesterday, and we will leave tomorrow. I got to sleep in. But as I woke up, everybody else had already eaten and was ready to go. I had to eat and get out the door lickety split. We were going on a hike, right up to the bottom of the cliff. It was a very steep climb. We were on all fours crawling up the slope. Rocks were slipping out from under us, and we had to be very careful to not slip. But finally we all made it to the top alive and well, and it was worth it. We were literally right at the bottom of the cliff, and had a beautiful view of the countryside. We could see fields and mountains, meadows and bushes, and our own house down the steep hill beneath us. We took a different route down, thank you very much, which, surprisingly, led us straight down to our house.

We relaxed while we wrote some blogs and lounged around. There was a stray dog outside. He was not dangerous, quite the contrary, he was friendly, and just wanted food. We left him some prosciutto in the parking lot, and he found it! He looked like he loved it. It made me feel good. We found some walnuts in the tree by the house and cracked them open, and there were edible walnuts inside! We picked the ripe ones and put them in a bowl with hazelnuts. Yum! We chilled until it was time to drive up to Ronda. We were planning to eat dinner there, and see ancient Arab baths (the most well-preserved in all of Spain).

It was a long walk from where we parked the car, but we got to the baths and got to walk inside of them. We could see the pillars, still intact, arches, and we could imagine what the place would have looked like. The baths were a place for relaxation, purification, and conversation. They would be a place for anybody to come to to relax, purify their souls, and chat with friends. It was a very comfortable environment. They were not like Roman baths where you would soak in water, but rooms with fresh steam and air inside.

This is how it worked. At the top of a tower, a donkey would spin a wheel around (thank you, donkey!). With that momentum, the wheel would pull water up from the river, and feed it into an aqueduct that would take the water to the baths. Where the water came, there would be an oven, constantly fed with wood. The oven would be heated, and then take hot air to the first room, the hot room, where the floor was so hot that the water that would hit the floor would evaporate into a steam, and then the room would be full of it. After it had time to cool down a little, it would reach the warm room, which would have massage tables and blankets and pillows, to relax and talk. After that, the air would have cooled down, which brings us to the cold room, which would be my personal favorite. Cold water would pervade the air, and chill the body.

The whole place was so well preserved, that I could not believe it.

After that we went on our walk around Ronda, where we got to see all 3 of the bridges there, and walk across them. We went to gardens and amazing view, and saw a cactus graveyard. The whole area was covered in cacti much like the dead one in Mijas.

Back at the house we used an app on our touchpads to find constellations in the sky, and I stargazed up for a while.

Today was packed with many exciting things, but we have to leave tomorrow.

Below: At the top of the hike 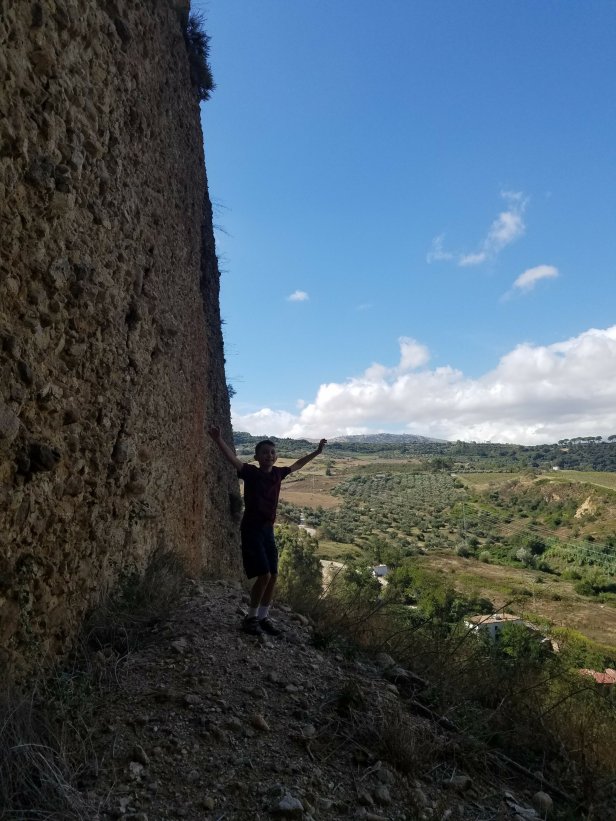 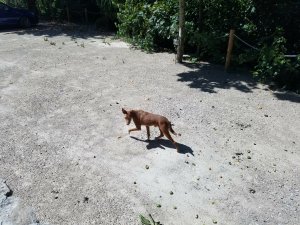 Below: Trash on the Hike down 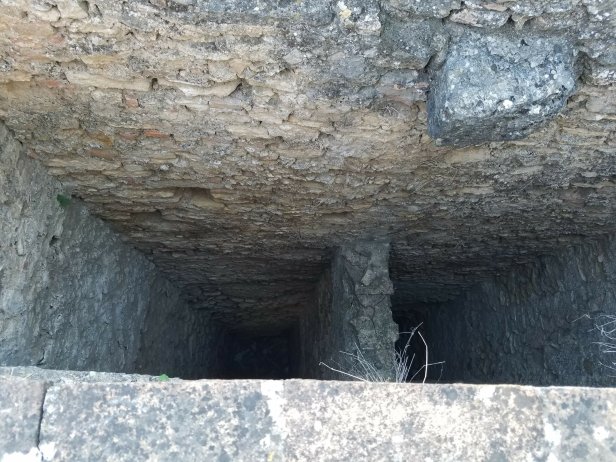 10 thoughts on “An Adventure with Arab Baths”