Switzerland. The land of the Swiss. We took yet another tiring train ride to yet another new country. We were spending time with… more friends! Miller and Nathan are living abroad in Switezland, with their children Mabry and Calliope (the “Herrlings”, a combination of Herring and Scherling). Our time here will be the most short lived of anywhere we have planned to go so far. We got here last night, we have all of today, and we leave tomorrow afternoon. We have approximently a day and a half with these folks. Here in Zurich, there are not that many ancient historical sights. It is a fairly modern city. But… there is a science museum nearby, probably better than the Seattle science center, and we had heard great things about it. Of course, the Herrlings had already been there many times, but we were new to the whole place.

We chilled in the morning’s first couple hours, but soon we took a short metro ride to a plaza, and a grocery store to get some sandwich num nums. I walked by the waterfront, in the chilly breeze, and looked around Zurich. Swiss currency is in francs (just a little more than a dollar), abbreviation CHF. This would be the coldest part of our trip that we had planned so far, including France and Germany. Switzerland and the rest of northern Europe would be chilly. Luckily we packed just enough to stay warm and snug.

There were ducks and geese on the water, and I even saw what might have been a couple of swans. Zurich was very clean, as clean or cleaner than Seattle. It was a perfect modern city. There were guides on the ground at some points for blind people. The sidewalks were paved with clean stone. I loved it. It was one of the biggest cities in Switzerland, but the streets were not crowded or loud. It had a cold, serene, placid feeling; and my mind felt free to wander, in the cold, morning air.

As we returned to the Herrling’s place, we got on our clothes and set out to the science museum called Technorama. It was a huge building with 3 floors and kids running everywhere. It was apparently very popular, and I just couldn’t wait to go crazy. We checked in and we (the kids) ran wild. We split up completely, going to chemistry labs to preforem neat experiments, or engineering with gears and making cars out of scraps. Each floor had a hhhhuuuuugggggeeeee room full of neat litte gadgets or tools, some fun, some confusing, and some a little boring. Some of my favorites were a Newton pendulum, a room that you could make shadow marks on the walls, and a spinning tunnel that when you stood inside, made you feel like you, not the walls, were moving. We quickly broke for lunch at noon, and then kept going crazy. We ran around, playing and just having fun. Sometimes we met up with each other, other times we were off by ourselves. We were probably there for 5 hours.

We eventually had to go home for dinner. We stopped at the supermarket for ingredients (Mabry had a recipe for oatmeal cookies)! Janet cooked dinner, with what might have been too much help. Too many cooks in the kitchen. There were five cooks in the kitchen: Janet, Mabry, Jasper, Kieran, and I were all cooking, cutting and sauteeing vegetables, cooking dinner. Everyone helped, and then it was just a one-person job, for Janet. Mabry retired to whipping up cookies for dessert, and the rest of us retired to the living room. Soon, we were eating delicous pasta and salad for dinner, and cookies were in the oven. After we were all done, we each got to eat cookies with a cup of milk. They were soooooooooooooo good. They were some of the best oatmeal cookies I had ever eaten. Especially with the milk.

Num nums eaten, tummies full, we all went to bed. That was our last (and only) full day in Switzerland. Tomorrow we will leave. Tomorrow, we would be in France. We have steadily climbed the food ladder. From the US, to Spain, to Italy, and finally, to France. Food has just gotten better and better and better for us.

Below: Pictures from the museum 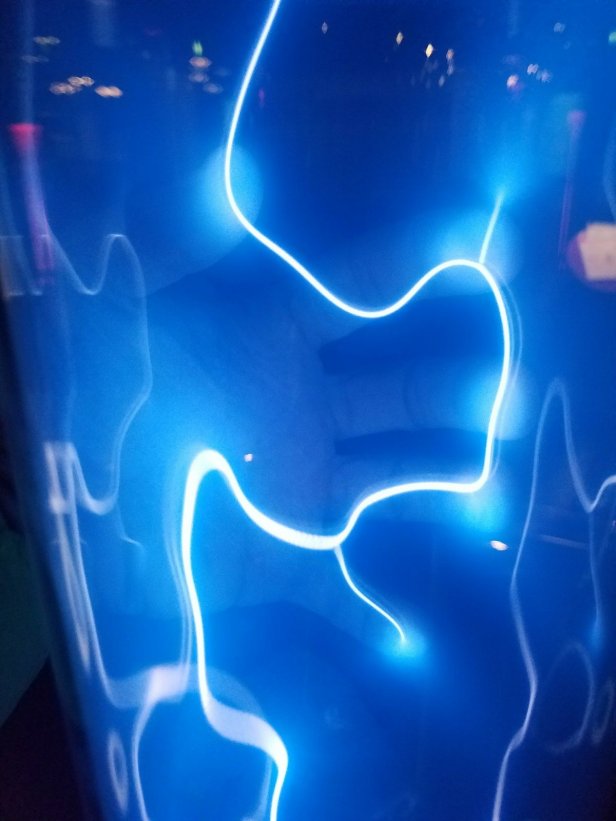 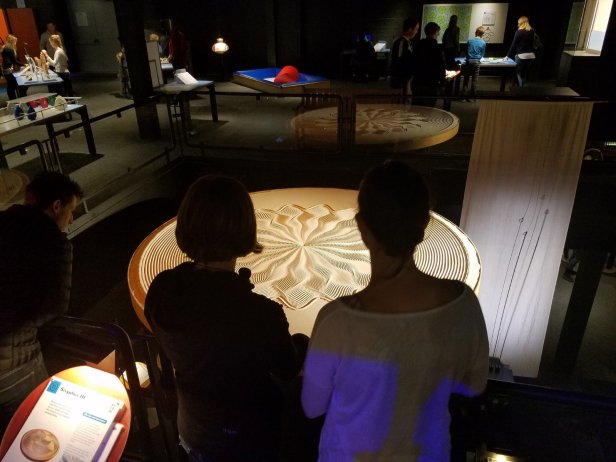