Oh, look a vole! We were walking to the Gandhi Museum in New Delhi when we saw a vole scurry into a hole by the side of the road, and another! And another! They were everywhere with holes crammed in every possible spot! And they were rats, not voles! We passed by the cute scurring fluffballs and entered the museum.

Gandhi helped make the independence of India. He believed in nonviolence.

We checked a section about spinning wheels, and saw different versions from the simplest to the most complicated. Gandhi would weave cotten over and over and over by twisting the spinning wheel to make string. Later that string could be but on a loom to make a saree or scarf. We got to see some clothes made by his weaving of string. One reason why Gandhi wove string was because the British paid the Indians to pick cotton and then that cotton would be moved to England to be made into string and clothing. Gandhi belived that spinning cotton and making cloth in India creates jobs for Indians, and also is a way of saying we can make our own string without British help.

Since salt is a necessity, the British would also control the Indian salt-making. Gandhi did not think this was right either. So he took a 240 mile walk to the Indian Ocean to make salt and unite India. We got to see his bamboo walking stick he used to do the salt walk.

We also watched a movie called “Gandhi.” It showed other things like a British attack in 1919 called the Jallianwala Bagh massacre (also known as the Amristar massacre). It killed at least 1,000 and injured at least 1,500. India completed Independence almost 30 years later in 1947.

One of the last rooms in the museum showed how he was killed. Gandhi died in by three bullets. Inside the room was a watch he was wearing when he died, the cloak he was wearing, and a bullet and case that was used to kill him. Outside the museum is a memorial to where he was cremated. 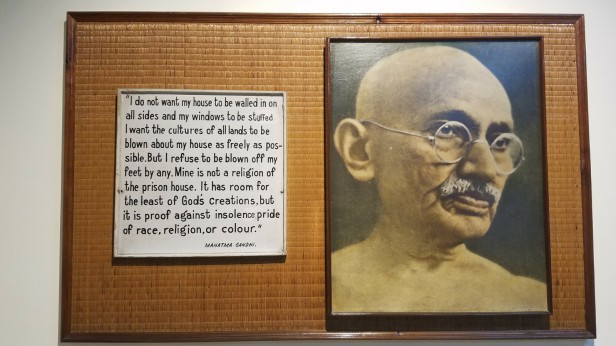 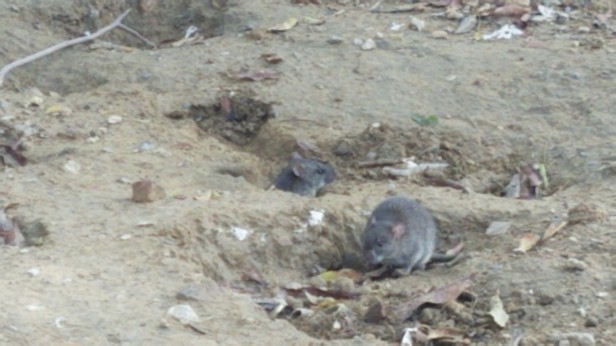 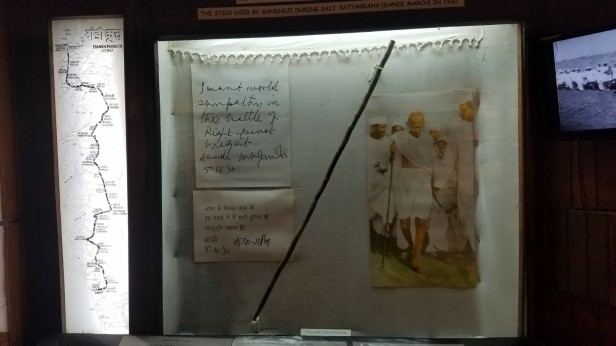 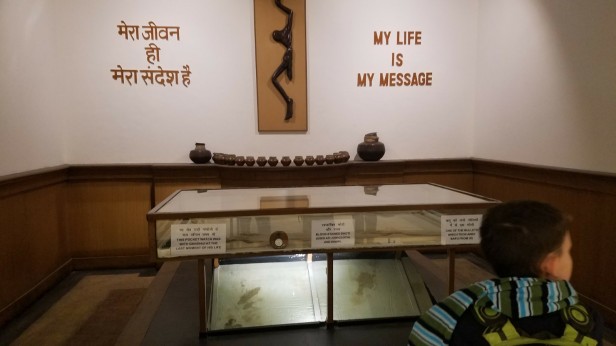 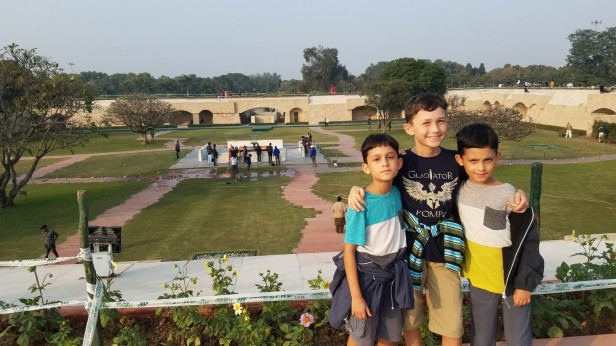 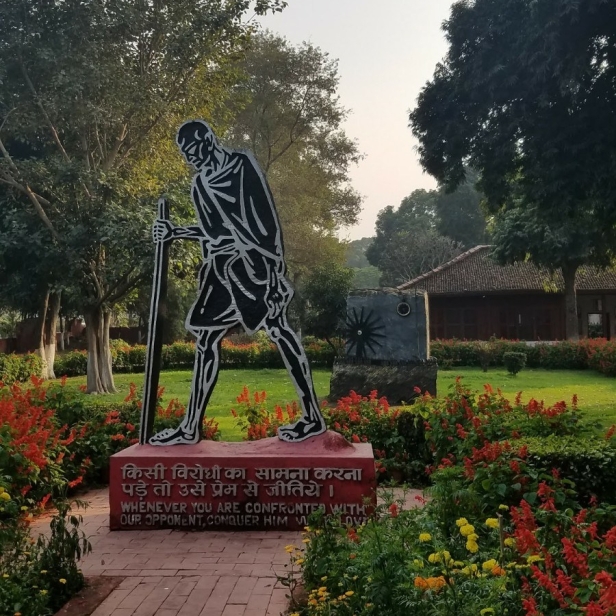 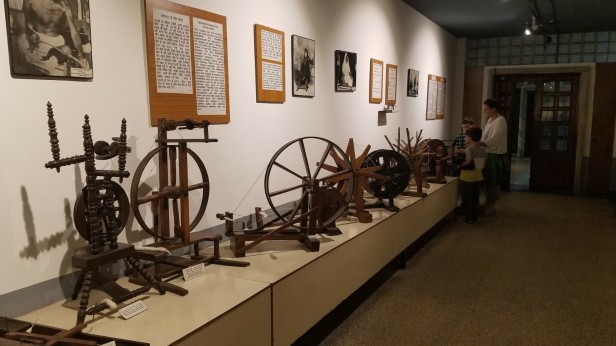 4 thoughts on “The Gandhi Museum”