The moment has arrived when we leave Bali. To read about my feelings about leaving Bali, read my other post: Remembering Bali. After six whole weeks of living there, it was time to go. It was comparable to the awe I felt when we started worldschooling. I had gotten so used to living in Bali, and now we are going to stay for a week in Hong Kong, China.

We woke up at 4:45am to get to the airport at 6:00 and then board our plane at 8:55. There would be a layover in Kuala Lumpur, the same city that we had a layover in while going to Bali. After the three hour plane flight, we touched down in Kuala Lumpur. I remember walking past the same shops and through the same hallways on my way to Bali. It was really interesting. I could put myself back in the shoes of a Julien who had never been to Bali. Now my entire time there is over, and I looked back on that Julien like it was ages ago. Another part of our trip was done.

After that, we started the four hour flight to Hong Kong. It felt like a long time in the air. I remembered how the eight hour flight from Seattle to London felt, and imagined how long a flight halfway around the world would take. There was a lot of turbulence during landing. For probably 20 minutes to half an hour the plane was flying through tough winds, jostling the plane. It was in no way dangerous, but all three of us were terribly plane-sick. I just sat there, taking as deep breaths as I could, looking at the plane’s wing and the clouds in the distance out of my window, just waiting for us to finally land. During landing we had to remain seated, all electronic devices off, so all I could do was wait for the plane-sickness to end and for us to just finally land.

And then it happened. We finally emerged from the clouds, decending down to the airport below us. I was so nauseous. We got off the plane, my face practically green, and slugishly walked to security. Janet had remembered the time when she had gone to Hong Kong, and she remembered the landing being the worst one she had ever had. It sure was the worst landing I had ever experienced in my life.

What came after was pretty insane. After leaving the airport, we took a subway (there are no subways in Bali) to our neighborhood. After we got off the subway and emerged onto the streets of Hong Kong, we were greeted by a skyscraper three times taller than any building we had seen in Bali. My shock was similar to that when coming from Tanzania to Dubai. I will be in culture shock for the next couple days.

As we walked to our airbnb, I noticed a lot of bamboo scaffolding around. There were entire buildings with sides covered with bamboo scaffolding. The sheer amount of it was incredible. I was amazed by how the same material was being used in Bali and a huge futuristic city like Hong Kong, although it makes total sense. The Green School told us about the incredible bonuses to building with bamboo (read Kieran’s post: An Eco-Friendly School). It was sturdy and didn’t need metal bolts to keep it together.

I could also see the British influences there. For 99 years, from 1898 to 1997, it was a British colony, governed by the British government. People drive on the left side of the road, most locals speak excellent English, and much more showed from the period of British Hong Kong.

The population and economy of China is huge, so the streets were very crowded, and we were surrounded by huge buildings all around. The population is so dense, that pretty much everyone lives in relatively small apartments. We would as well. When we arrived, it was nothing less that what I had expected. There were two small rooms, each with a double bed. A bathroom, a small living room, and a kitchenette. But at least it had a TV, the means to make our own food, and just enough schoolwork space. It was great.

In Hong Kong, we will see museums and readjust to city life in places like Bejing and Tokyo, which are other huge cities that we will be visiting in the near future. I think I will love it in Hong Kong. 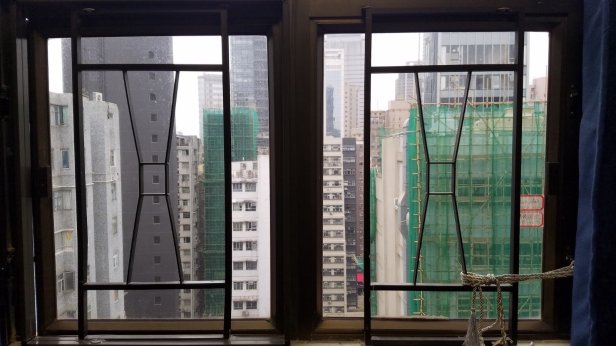 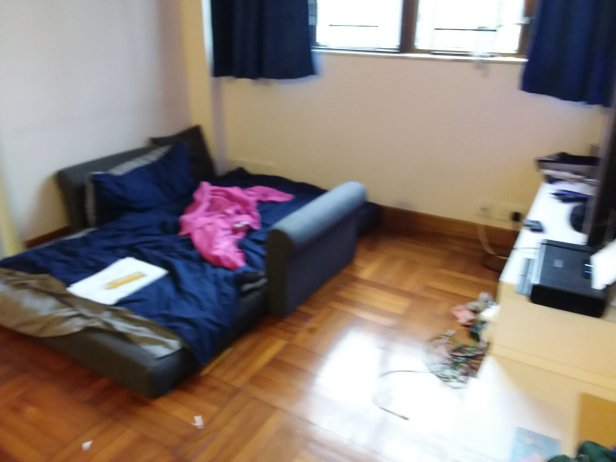 One thought on “A New City”