One of my favorite parts of today’s museum was a gallery that included a lot about wind, and the physics that go into that. I also really liked a section on puzzles and illusions. There was also an “exhibit” that was a giant “ball track,” that had a lot of physics and when a ball moved another ball would move, and then it would go on a slightly different track all while preserving energy.

It almost felt like the museum was alive with so much going on. It was way different then the Hong Kong History Museum, which was right next door. I think I liked the science museum in Switzerland a bit more, but they are both great!

Below: Mirror Illusions and puzzles 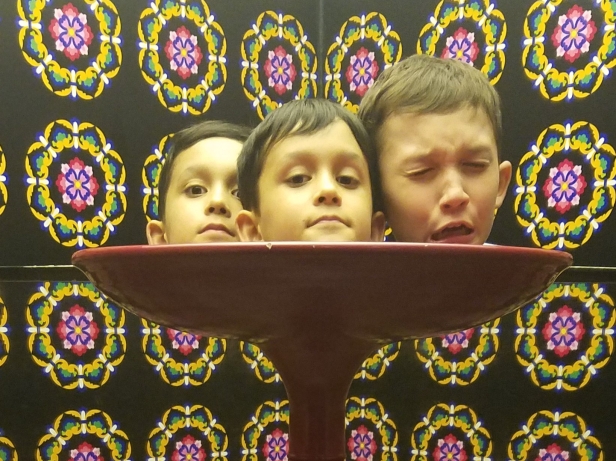 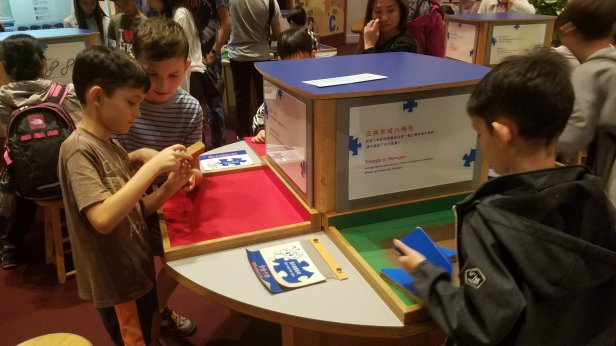 3 thoughts on “One more Museum”