We began our morning by hiking up to an old temple above Cusco. It is called Q’enqo, which means means labyrinth or zig-zag in Quechua because of a handful of crevices that exist between the boulders.

The site is simple, and evokes a time in prehistory when people might’ve found warmth and shelter within these crevices. The Incas used the site as a temple, and my guess is that they did so to honor a place and tradition whose religious significance predated them. This would have been quitessentially Inca, as their empire was built on assimilation and appropriation of local cultures.

There is relatively little known about the site, so it left much to the imagination. The rocks spoke whispers to me, hinting of spaces where there might’ve been wood scafolding, a walkway, some mummified remains, and great sacrifices of blood. The people who lost their lives there, the powers that be that manifested their dreams and fears, and the echoes of history feel alive in this small place overlooking the Sacred Urubamba Valley. 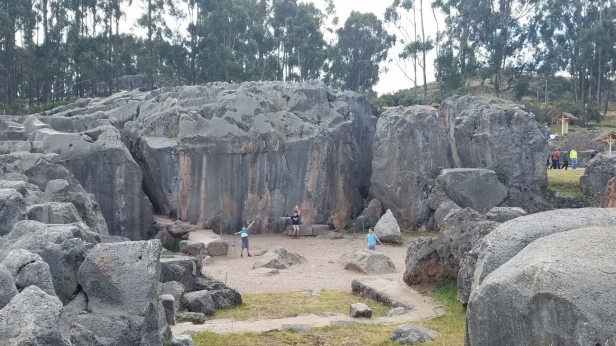 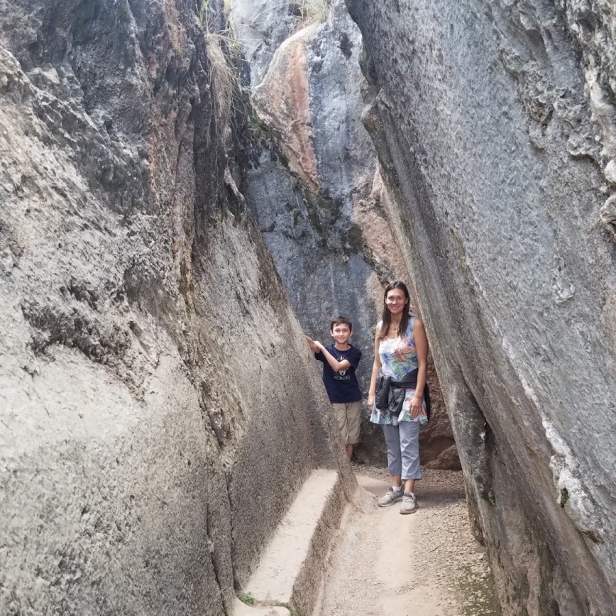 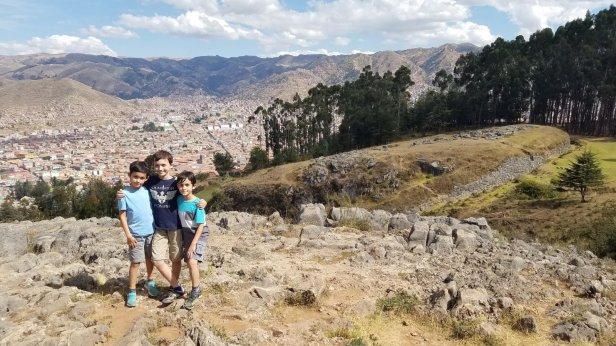