Two years ago, we were in Idaho. One of the things I love to come back to every year in Idaho is the cattle farm that Janet grew up on. I have had many of my Idaho memories there, in that magical beautiful place. Tall cedars that seemed to go miles high, a purely blue sky with white puffy clouds, deer and cows munching on the grass blissfully, stars shining like diamonds in the night, and miles of mountains and countryside with no sign of a city.

We drove there today, starting with taking a peaceful drive through the woods to get to the farm. I remembered a game that my mom’s father made up called “Hay” (played when in a car). It works like this: You play with two players, and you each pick a side of the road. Then, you try to find as much hay (must be baled) as you can on your side (one group of baled hay gives you a point). But, if you spot an animal that eats hay on the opponent’s side then they lose all of their points (hay). It’s very funny how when you see an animal on your side you just shut your mouth and hope they don’t look on your side.

We first stopped at the Amoth’s house. They take care of the farm and are our friends. It was nice to see them after two years. Ahhhh. I felt so relaxed.

We finally went to the farm, which was when all the memories came in. I remembered the open field of grass, the creek, the pond, the cabin, and a lot more. It was breath-taking. It was like taking your first step outside after being inside a house for days on end. I could hear the rushing water of the creek and the sparrows chirping joyfully. We took a stroll around the farm and entered the cabin. I could see some differences as well as some things that stayed the same in the cabin. We played around the farm a while until we decided to go home at sunset.

It was an amazing experience to go out to the farm. After all this time travelling, it was striking and really shocking to come back to someplace that is familiar and where I have strong memories. 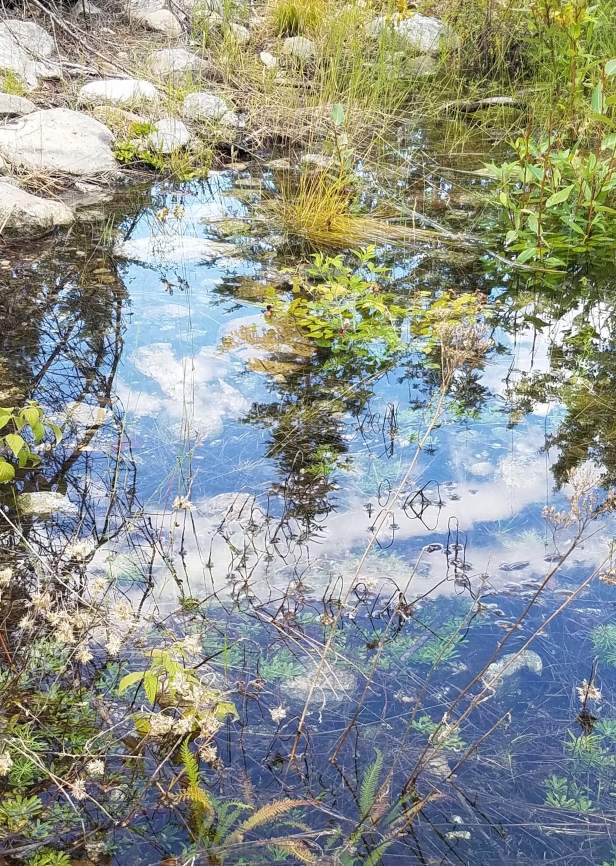 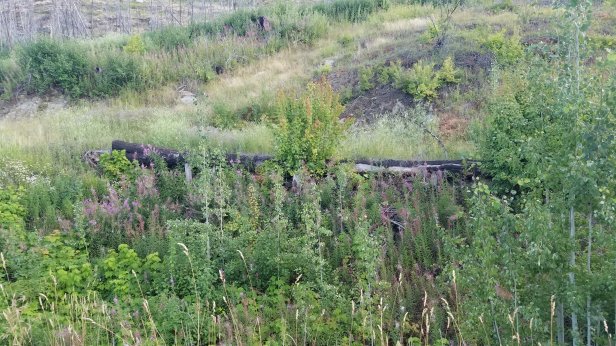 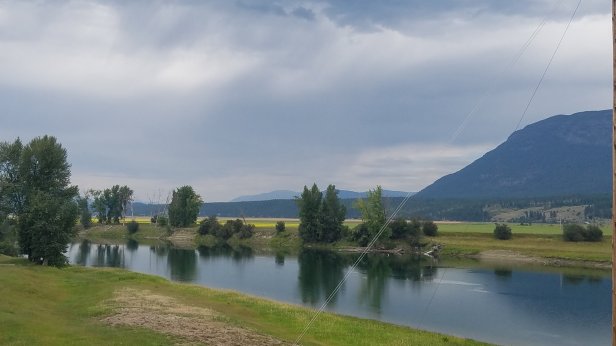 3 thoughts on “A Place of Memories”